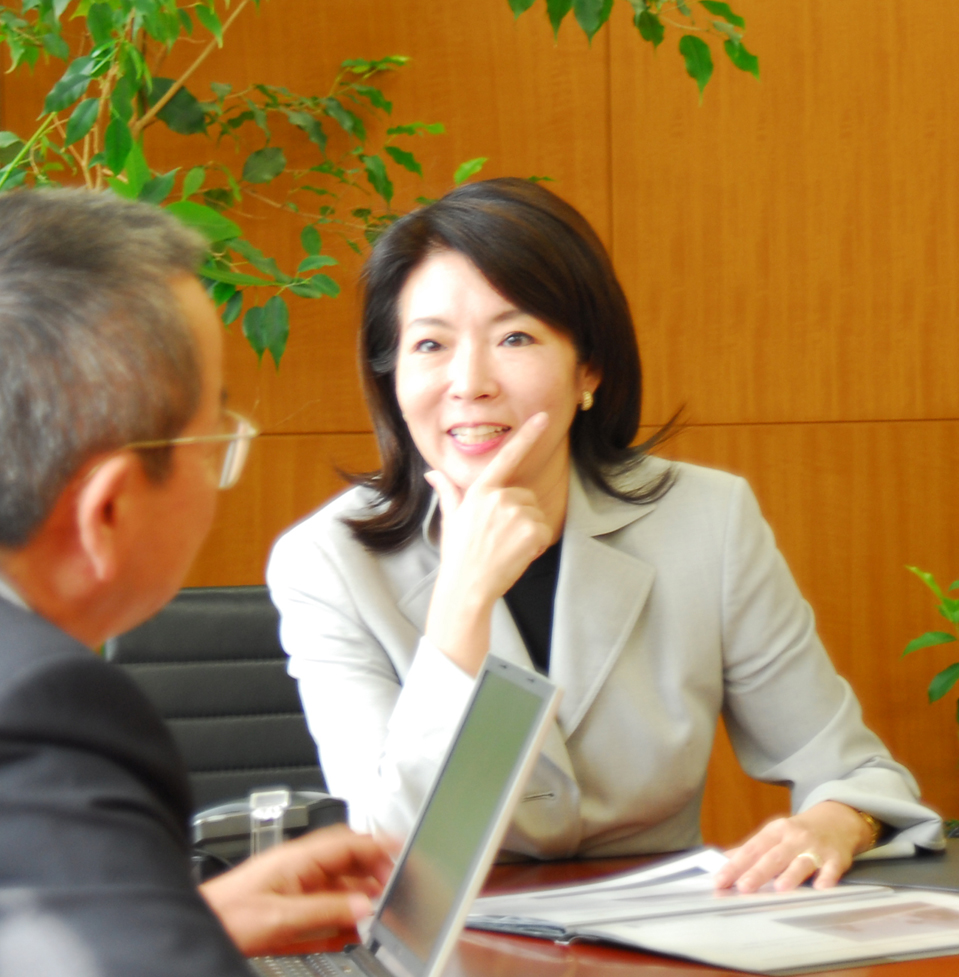 Cosmo Public Relations Corporation President and CEO, Kumi Sato was appointed as a board director of POXEL SA, a biopharmaceutical company based in Lyon, France. POXEL focuses on the development of innovative treatments for metabolic disorders, such as type 2 diabetes. The appointment was approved at Poxel’s Annual Shareholder Meeting, which was held in Paris on Friday, June 30, 2017.

Poxel uses its development expertise in metabolism to advance a pipeline of drug candidates focused on the treatment of metabolic disorders, such as type 2 diabetes. Poxel has successfully completed their Phase 2 clinical program for Imeglimin, which targets mitochondrial dysfunction, in the U.S., EU and Japan. Their second program, PXL770, a direct AMPK activator, is in Phase 1 of development. (Euronext: POXEL, www.poxel.com)

“I am very impressed by the dedication of the Poxel team and their progress in developing Imeglimin. Poxel achieved a significant clinical milestone with the Imeglimin Phase 2b clinical trial results in Japan, and Imeglimin has the potential to become a new treatment option for patients in this region,” remarked Kumi Sato. “Diabetes is a growing health concern in Japan and elsewhere in Asia. I look forward to working with Thomas and the board to expand the company’s business and communication strategy in Japan.”

“Following the announcement last quarter that the Imeglimin Phase 2b trial in Japan successfully met its primary and secondary endpoints and given that preparation for the Phase 3 program is well under way, Kumi’s appointment as our first Japanese board member comes at a very important time for Poxel,” stated Mr. Thomas Kuhn, CEO of Poxel. “Japan is a key area of focus and an integral part of our business strategy. Her expertise and insights into the Japanese healthcare market will be invaluable as we continue to advance Imeglimin’s development.”

cosmoadminPoxel Appoints Kumi Sato to its Board of Directors07.21.2017