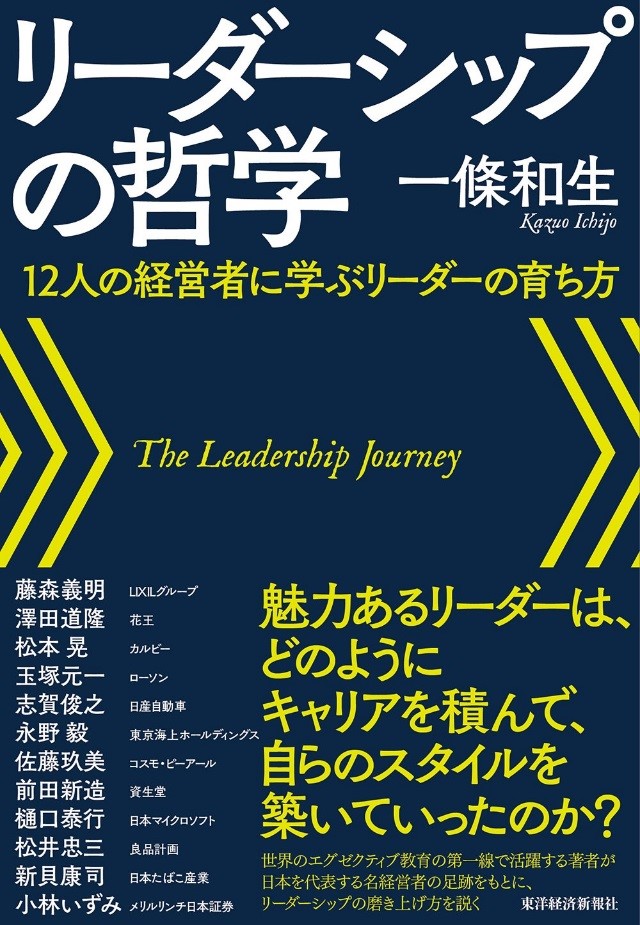 Kumi Sato, COSMO President and CEO is featured in newly released book, “The Leadership Journey” by Kazuo Ichijyo, a leading expert in executive education. The book is based on interviews with 12 of the top Japanese executives on their leadership values and methods.